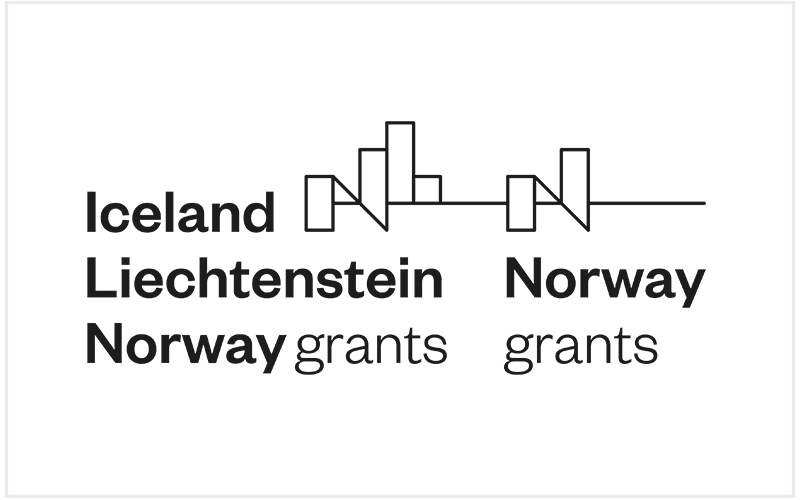 Norway supports education at the Memorial

Norwegian Ambassador to Poland Anders Eide visited the Auschwitz Memorial and Museum on 11 November. During the visit, a cooperation agreement was signed between the Norwegian party, the Auschwitz-Birkenau Foundation, and the Auschwitz Museum.

The agreement concerns cooperation to strengthen the mission of the Auschwitz Memorial by promoting the education of future generations and preserving the memory of the victims and survivors of the German Nazi Auschwitz-Birkenau camp. The cooperation will be developed as part of the programme: "Educational strategy for the Auschwitz-Birkenau State Museum incorporating the use of innovative technologies". The project will be financed with EEA and Norway Grants.

During the visit to the Memorial, Ambassador Eide and his family visited the former camp site. The Ambassador laid a wreath as a tribute to all the victims of this German Nazi concentration and extermination camp at the Death Wall in the courtyard of Block 11, the site of the first execution by firing squad carried out 80 years ago, on 11 November 1941.

The Ambassador also visited the headquarters of the International Center for Education about Auschwitz and the Holocaust, where he took part in a meeting on the challenges of education at the Memorial. He also signed the museum's Visitors' Book.

'Education at the Memorial was, is and will always remain paramount. A visit to an authentic space will always be a unique experience for each visitor from any corner of the world. However, mindful of the various limitations, we are vigorously developing the possibility of remote education in various forms, bringing us as close as possible to getting to know the authentic Memorial,' said ICEAH Director Andrzej Kacorzyk.

'The Foundation and the Memorial are adapting to the new circumstances caused by the COVID-19 pandemic. The nature of visits here will be subject to change. We can see a growing interest in exploring the Memorial using the Internet and new technologies,' said Wojciech Soczewica, Director General of the Foundation.

'Therefore, it is vital that Norway, as one of the first countries, has decided to support the Memorial's educators' and guides' and allocate funds for this purpose. I hope that other countries will follow Norway's example. However, the role of the Foundation will be to raise funds for educational projects carried out by the Museum team,' stressed Soczewica.

The programme "Educational strategy for the Auschwitz-Birkenau State Museum incorporating the use of innovative technologies" will be carried out in cooperation with the Norwegian Centre for Studies of the Holocaust and Religious Minorities and the SWPS University in Warsaw.

More information on Partners of the project, can be found on the following pages:

The EEA and Norway Grants are funded by Iceland, Liechtenstein, and Norway. The Grants have two goals – to contribute to a more equal Europe, both socially and economically – and to strengthen the relations between Iceland, Liechtenstein and Norway, and the 15 Beneficiary States in Europe. The objective of the Grants is to reduce social and economic disparities and strengthen bilateral relations. This strengthens the internal market, leading to a more prosperous Europe.